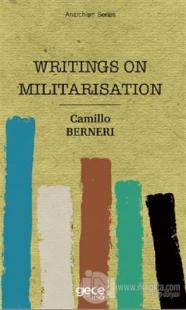 If Fascism were victor, France would he threatened in the south and the balance of forces in the Mediterranean would be permanently upset in favour of Italy and Germany who would emerge from this adventure stronger and more aggressive. Italy is seriously committed in Ethiopia, and Germany is in a very bad financial situation; do they want a war ‘immediately?' No. They could go to war, but they do not deliberately want a war straight away. If they wanted it, they would already have set it in motion in Spain. We therefore have to adopt a forceful foreign policy, having as its basis Portugal which has eluded the control of Great Britain. Geneva is powerless.