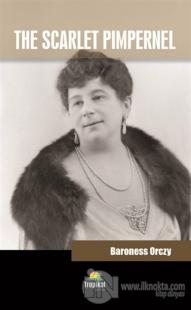 A surging, seething, murmuring crowd of beings that are human only in name, for to the eye and ear they seem naught but savage creatures, animated by vile passions and by the lust of vengeance and of hate. The hour, some little time before sunset, and the place, the West Barricade, at the very spot where, a decade later, a proud tyrant raised an undying monument to the nation's glory and his own vanity.