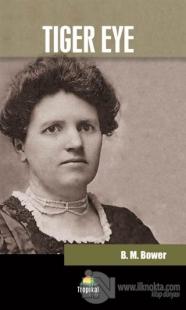 The kid was running away, but he was taking his time about it, and he was enjoying every foot of his flight. Sometimes when a curlew circled and gazed down curiously, with his yellow eyes peering, first one and then the other, the kid would stop dead still in the trail and with his own eyes turned upward to the bird, he would call “Kor-reck?” “Kor-reck?” in playful mimicry. Other times he would pull from his breast pocket a mouth organ worn through to the brass in places where his
fingers clasped it, and would polish it gravely on his sleeve, set the tiny pigeonholed edge to his smooth young lips and ripple a few notes to match the meadow lark's song. From that he would slide into “My Bonnie Lies Over the Ocean,” and “The Spanish Cavalier.” But at this particular moment the mouth organ reposed in his pocket with his Bull Durham bag, and he was singing.