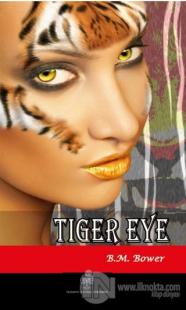 “It was nice country, all right, and the kid decided that he had about reached the end of his journey. From where the trail approached the edge of a high, wide plateau, which the kid called a mesa, after the fashion of the southern ranges, he had a splendid view of the country spread out below him. Evidently the trail was seeking easy descent to the valley. There were little rolling ridges down there, with grassy flats between and the shine of small streams glimpsed now and then in the open spaces among twisting threads of darker green which the kid knew would be trees and bushes. He did not see any houses, except within the wide arms of a coulee toward which the road seemed to lead. The kid could look right down into the wide mouth of that coulee and see corrals, the squatty stable and the small house backed up against the red sandstone wall. It looked kind of snug and friendly down there. Maybe he could get a job and stop right there, without looking any farther.”