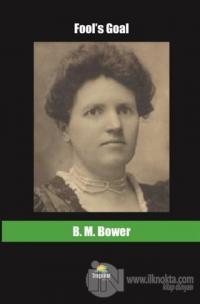 His cigarette going to his satisfaction, Dale stepped outb into the throng and walked briskly northward. Kittridge had challenged his nerve and his intelligence, and he probably expected Dale to back water and accept a book or two of traveler's checks and go ambling from town to town like any tourist.

Well, Dale didn't intend to do anything of the sort, though he felt pretty much a fool now that he was away from the presence of the man who had unconsciously egged him into so fantastic a decision. Kittridge was so blamed conservative; that was probably what had started it all.

For Dale had been trained to conservatism all his life and he was sick of it. Business conventions had been the breath of life to his dad, but they certainly were not going to be saddled upon the son. Dale had walked a block when of a sudden he laughed.