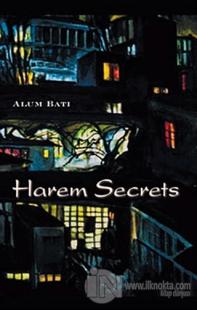 1530 - The Ottoman Sultan's armies have faced a humiliating retreat from the walls of Vienna and his troops are restless. Istanbul is drowning in rumours of murder, intrigue, spies, and sexual depravity. Then comes the mysterious death of the beautiful Shireen. Treasurer of the Imperial Harem, and the Sultan calls on the bookish Adam Pasha to investigate.

Aided by Murat, his trusty Georgian steward, and Mikhail, a fast-rising palace physician, Adam sets about the investigation. But, with the Grand Vizier, Adams mentor, rumoured to be plotting 10 seize the throne. Adam becomes ensnared in a deadly web of lies and deceit.

Moving from the Topkapi Palace 10 the fish and naval docks at Galata, from the Covered Bazaar and the underground cisterns to the Sultan's hunting grounds, this is Istanbul as never seen before.