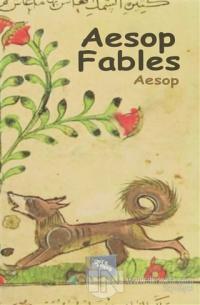 Dating back to the 6th century BC, Aesop's Fables tell universal truths through the use of simple allegories that are easily understood. Though almost nothing is known of Aesop himself, and some scholars question whether he existed at all, these stories stand as timeless classics known in almost every culture in the world. Aesop embodies an epigram not uncommon in human history; his fame is all the more deserved because he never deserved it.

The firm foundations of common sense, the shrewd shots at uncommon sense, that characterise all the Fables, belong not him but to humanity. In the earliest human history whatever is authentic is universal: and whatever is universal is anonymous. In such cases there is always some central man who had first the trouble of collecting them, and afterwards the fame of creating them. He had fame; and, on the whole, he earned the fame.

There must have been something great and human something of the human future and the human past, even if he only used it deceive the future.